Iran’s saffron exports hit a 10-year high last year, with the highly-prized spice generating more than $325 million in hard currency revenues.
Major sales of export saffron.
Exports of 236 tons of the most expensive spice in the world known as red gold showed Iran is far from giving up its dominant position as a producer which usually accounts for about 90 percent of world saffron output, Press TV reported.In the following:

Sales during the year to March 20 rose 55 percent against the previous year, said the head of Agriculture, Water and Food Industries Commission with Tehran Chamber of Commerce, Industries, Mines and Agriculture Kaveh Zargaran.
Iran exports saffron to some 20 countries but about 77 percent of the shipments go to Hong Kong, Spain and the United Arab Emirates “
which shows we have not been successful in gaining a better share of the global market”, he said.

Experts have long said Iran has to improve marketing and find new customers if it wants to secure a bigger share of profits from saffron sales.
Bulk production methods in Iran fetch less than what is paid in countries such as Spain which reexport the Iranian produce.
Saffron from Spain reportedly sells for €1,400 ($1,861) per kilogram in Europe, but Iranian varieties command a quarter or less of that price.

Countries like Spain, while being a major importer of saffron from our country, are among the largest exporters of this product in the world,” expert said.
“Our neglect of the market needs has caused us to lose the packaged saffron market to countries like Spain, and despite our first rank in saffron production and export, bulk exports bring in lower value added,” he said saffron king business company started shipping export saffron.
Very good price for selling export saffron

Iran’s position as the lead supplier of the spice is also being challenged by counterfeit business under which genuine saffron from the country is adulterated and resold to the high-end global market, with the UAE and Spain being the prime suspects.
Saffron cultivation and harvest is a painstaking process which requires 200,000 strands of crimson crocus blooms to be gingerly picked in the morning to make one kilo for sale.

Much of the crop produced by villagers are bought at knockdown prices by local dealers who themselves sell it to foreign buyers in large stocks.
This means the bulk of the value-added accrues to foreign intermediaries, while the genuine produce barely reaches the end consumer.

Saffron cultivation has a history of more than 3,000 years in Iran, where the reddish, aromatic substance is used to flavor food and pastries, with further application in medicine and cosmetics.
Iranian researchers have produced saffron extract for suppressing cancer, lowering blood pressure and curing depression.
Saffron king business company started shipping export saffron.

Saffron crocus in 2021 , Crocus sativus, with its vivid crimson stigmas and styles. Delicate saffron threads, plucked from crocus flowers and dried
Saffron is a spice derived from the flower of Crocus sativus, commonly known as the “saffron crocus“.
The vivid crimson stigmas and styles, called threads, are collected and dried to be used mainly as a seasoning and coloring agent in food.

Saffron is the long among the world’s most costly spices by weight,was probably first cultivated in or near Greece.C.
sativus is probably a form of C. Cartwright, that emerged by human cultivators selectively breeding plants for unusually long stigmas in late Bronze Age Crete.
It slowly propagated throughout much of Eurasia and was later brought to parts of North Africa, North America, and Oceania.

Saffron’s taste and informed- or hay-like fragrance result from the chemicals microcircuit and saffron. It also contains a carotene pigment, crocin, which imparts a rich golden-yellow hue to dishes and textiles.
Its recorded history is attested in a 7th-century BC Assyrian botanical treatise compiled under Ashurbanipal, and it has been traded and used for over four millennia. Iran now accounts for approximately 90% of the world production of saffron. 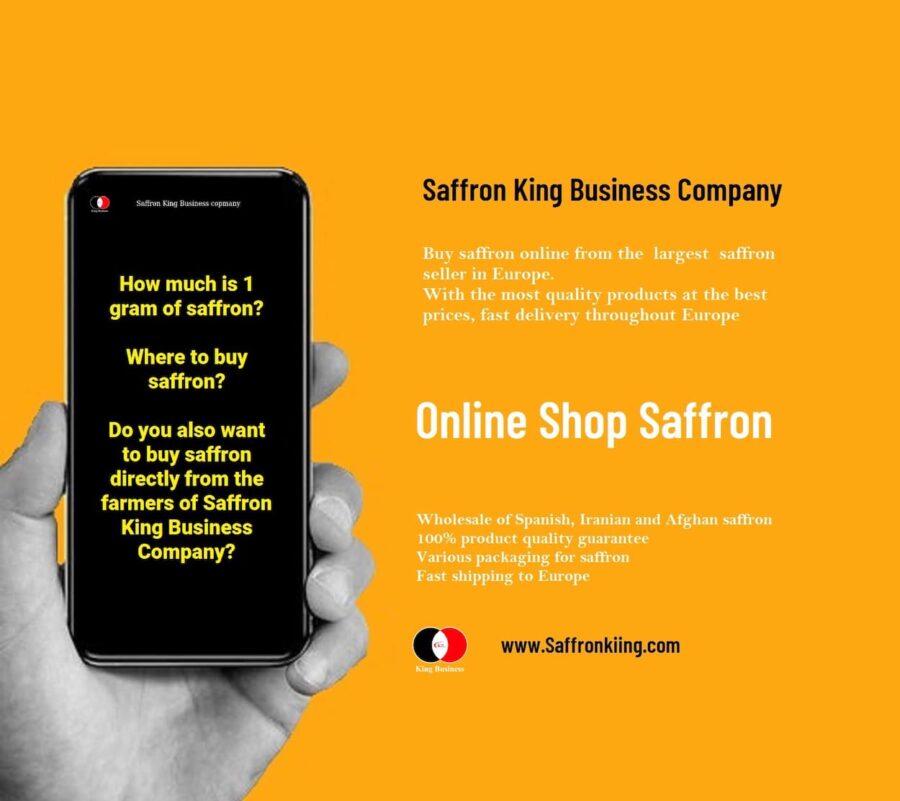 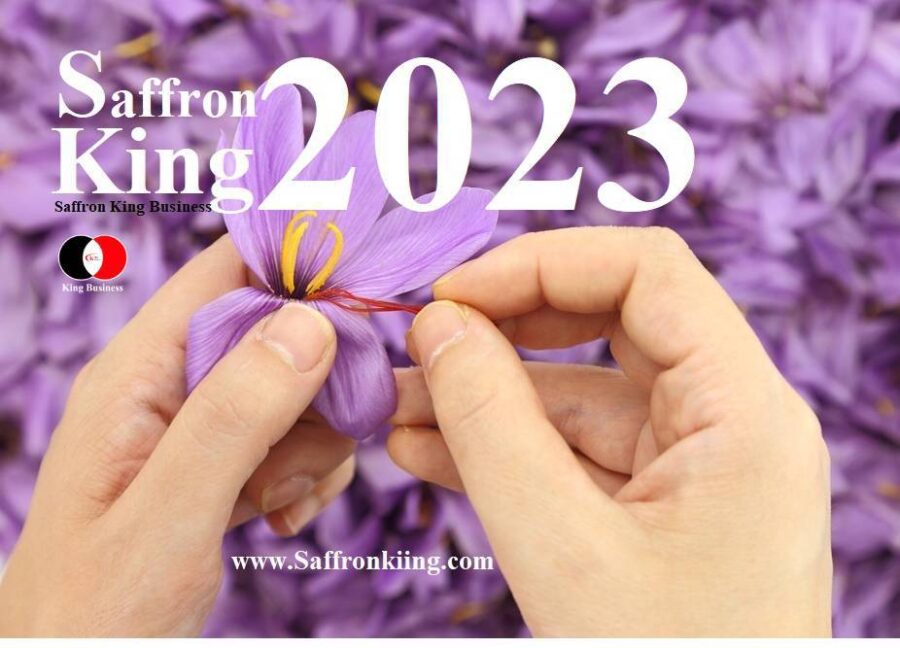