What is the export of Iranian saffron? Official statistics show Iran has exported over 160 tonnes of saffron worth over $219 million to 56 countries during the past nine months.
The latest figures released by the Iranian government indicates a growth of 33.33% and 26.05% in weight and profit, respectively, compared with the similar period last year.

The UAE (23 tonnes), Hong Kong (15 tonnes), Spain (14 tonnes), Afghanistan (5 tonnes), and China (4 tonnes) sit at the top of the list of the largest importers of Iran’s saffron, a Farsi report by ISN Asaid on Monday.
These countries imported about 78 percent of Iran’s saffron over the past nine months.(Export of Iranian saffron)

Saffron trade in the world

Some countries like the US, Germany, the UK, Italy, Belgium, Sweden, Switzerland, France, Canada and the Netherlands have also increased their saffron imports from Iran over the same period.
Madagascar has begun to import saffron from Iran since 9 months ago.
A review of the saffron export figures reveal that unpacked saffron makes up most part of Iran’s saffron exports, reaching 50 tonnes over the past nine months.

On the other hand, the uncut saffron makes up for over 25 tonnes of Iran’s saffron exports.
This is while the overall export of packed saffron (10 to 50-gram packages) has risen over the same period.
saffron get exported almost all over the World and the demands for saffron is increasing day by day.

Saffron King business company has directly cultivated saffron – packed and then presented to respectable applicants.
we provide you the best saffron in the world 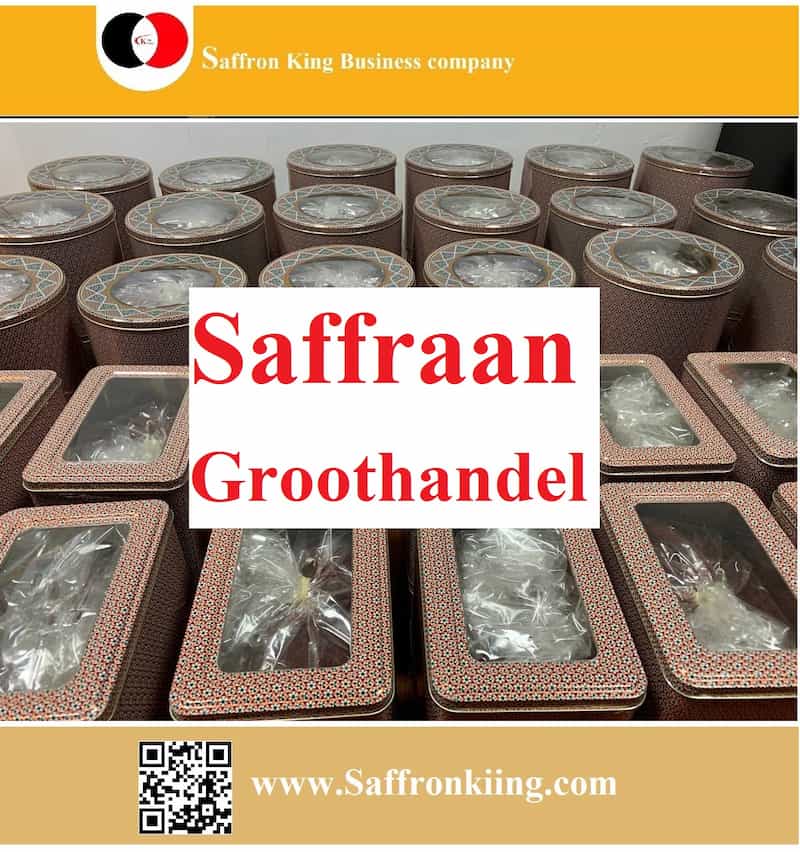 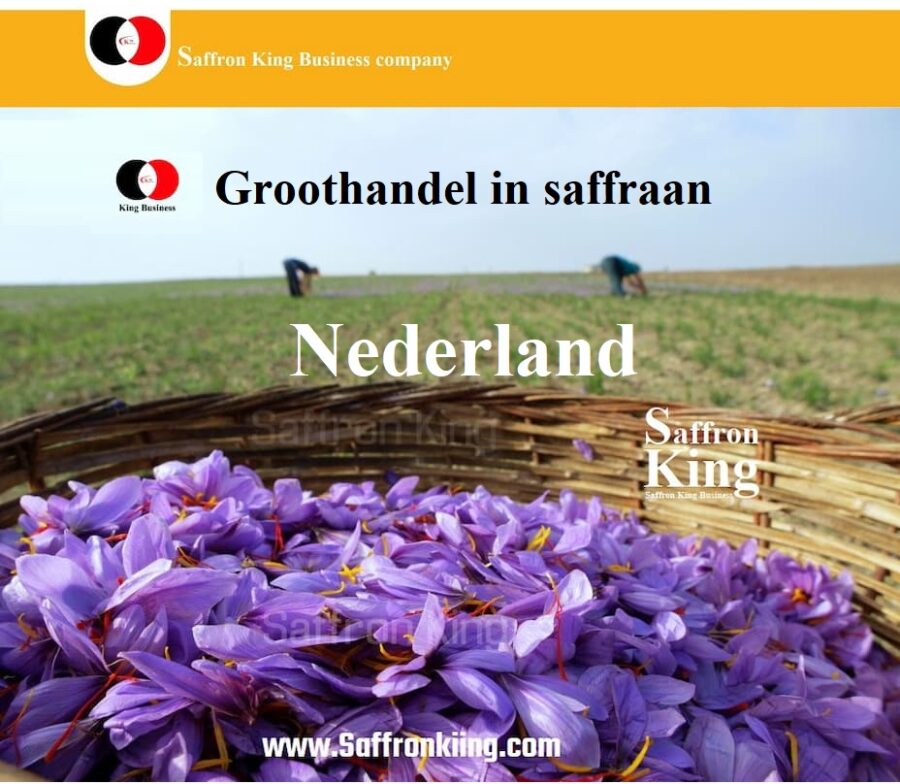